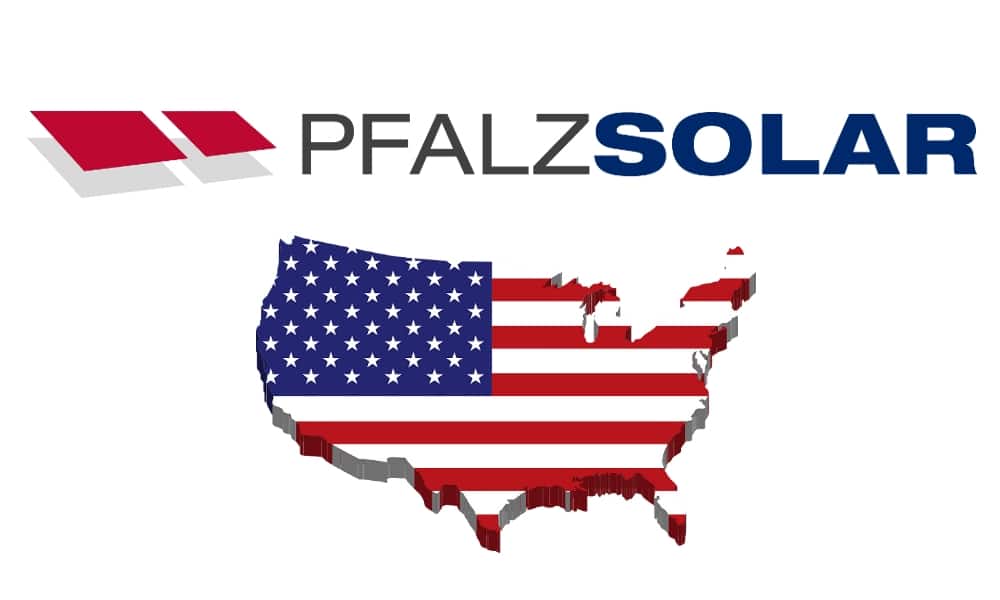 At the end of September, the German project developer and EPC contractor PFALZSOLAR GmbH founded a U.S. subsidiary, the PFALZSOLAR Incorporated. The new company has its registered office in Atlanta, Georgia, and was mainly founded for processing the project business in the U.S market. PFALZSOLAR already started to identify and develop projects in the United States at the beginning of this year.
„The timing for founding a U.S. subsidiary was just perfect“, explains PFALZSOLAR CEO Thomas Kercher. “The market is growing fast and having a presence over there is making us even more flexible and able to act quickly”, says Kercher who initially took over the subsidiary’s management.
After a very successful market entry in the UK in 2015, the time has come to take another step toward an internationalization strategy. In the past 20 months, PFALZSOLAR realized round about 50 Megawatts of PV projects in Great Britain. But the British government decided to quit the ROC scheme for PV plants under 5 MW in size last year, which currently causes a poor climate for investment. “We won’t withdraw completely from the UK market”, underlines Kercher, “but we clearly pursue a long-term growth strategy which makes it essential to win new international markets.”
In the US market PFALZSOLAR will be mainly acting as an experienced, reliable & financially strong partner specialized in project development for large-scale photovoltaic projects. “The extensive expertise which we’ve built up in this field since 2003, is in many ways transferrable to other markets”, says Kercher and explains, that it is not only the company’s know-how which is a major benefit for the market entry in the United States, but also the company’s belonging to the Pfalzwerke Group, a German energy supplier. “100 years of tradition and innovation – made in Germany – counts in the U.S. as well as in Germany. Security and trust are after all decisive success factors when we talk about large scale PV projects.” Currently, the PFALZSOLAR team is, as a Co-Developer, involved in the development of a 70 MW project in Arizona. Furthermore, the team has already identified a project pipeline with a total volume of more the 200 MW for the next 24 months.